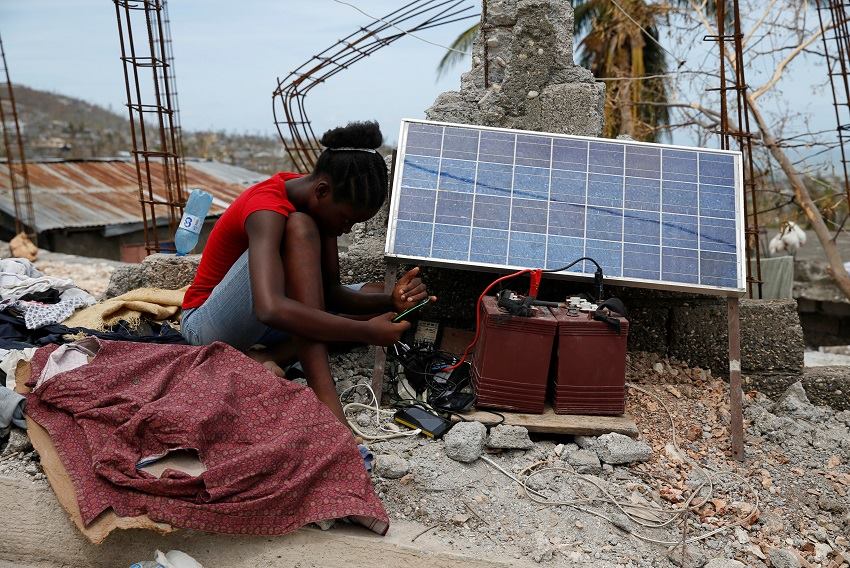 What is the Centrifugado / How I learned to Stop Worrying and Love the End of Capitalism.

– Short Answer:
The Centrifugado: The final stage of capitalism wherein the emergence of low overhead technology of communication, manufacture, and violence, as well as a new globally networked humanity, overwhelmed the ability of older, centralized, and high overhead institutions to confine the human species in what could be called capitalism, and perhaps even civilization.

‘The Centrifugado’ is a word created by my friend Hakanto and myself to describe what we felt was an unnamed historical phenomena we were living through. It was sparked by the use of the term “Accelerando” in Kim Stanley Robinson’s ‘Mars Trilogy‘ to refer to a fictional interplanetary human diaspora that occurs when technology and the historical circumstances allow it.

I had suggested to Hakanto we needed a term to easily refer to our developing material circumstances and its political consequences. I wanted it to reference centrifugal forces, and he quickly proposed “La centrifugado”, which in the language Esperanto means something like ‘the application of centrifugal force’ or ‘a state of centrifugal spinning’. What we hoped the term would describe was the fact that changes in the technological and material circumstances of our lives are, without idealogical intent, decentralizing human society. The means of production are being made much cheaper, thinly spread out, and far more likely to avoid or bypass normal production chains. It’s becoming much easier for people to communicate and organize over vast distances and to do so secretly. The abilities of non-state actors to steal and distribute sensitive information is undermining the authority and capabilities of states and corporations. The black market is becoming easier to access and make a living from, with traditional livelihoods retreating further from reach or loosing their luster. The internet and mass mobile information networks are steadily creating a massive transnational commons for nearly anyone to benefit from. The ways people can harm each other or defend themselves from harm are becoming cheaper, more remotely-capable, and even automated. Automation is reducing employment options for those most desperate and it’s encouraging local system-d/black market options for making a living.

All this acts as a stark change in circumstances from what capitalism (and perhaps civilization itself) needs in order to be maintained in any meaningful sense. If we understand that capitalism is predicated on things like the enclosure acts and denying humans access to common resources, high-overhead and conglomerated centers of production, centralized nodes of governance and adjudication, captive clientèle populations, and massive systems of bureaucratic surveillance, then The Centrifugado is the material and social forces acting to undermine and rip apart these circumstances that foster capitalism, as in a centrifuge.

And while we think meaningful activism involves catalyzing this event (at the same time lashing together some appropriate post-capitalist infrastructure to receive us at the other end), we do not think this is caused in any major sense by a popular movement, but unchosen historical and material circumstances few could predict.

– Long Answer:
To write a longer, more in depth essay is beyond me at this point. I figured getting something out into the public, even if incomplete and awkward, was better than nothing. (Since this was written i did write a long answer) Here are some random notes i had jotted down:
– what does collapse look like? This

– the parable of the tribes, the problem of power in social evolution

– enclosure laws and the confinement of humanity

– the state is too big to address local issues, too small to address global Issues.

– the end of the second axial age

– the role of the gun, the printing press, and the ship in capitalism becoming the dominant kind of socio-political thread on earth

– ‘peasants into frenchmen’: the creation of society around the state

– overproduction, artificial scarcity, and the economic crises of the late 1800’s

– “men are not ants”, how human nature is warped and bent to fit into current society and how it will automatically rewild when set loose
– rhizomism

– imagined communities, how globalism brought humanity under a single distributed bureaucracy and made us into Terrans

for a bit more context, i would also check out my blog post ‘Why i’m uncomfortable with gun control‘ where i posted a few paragraphs from the book “The Parable of the Tribes”.